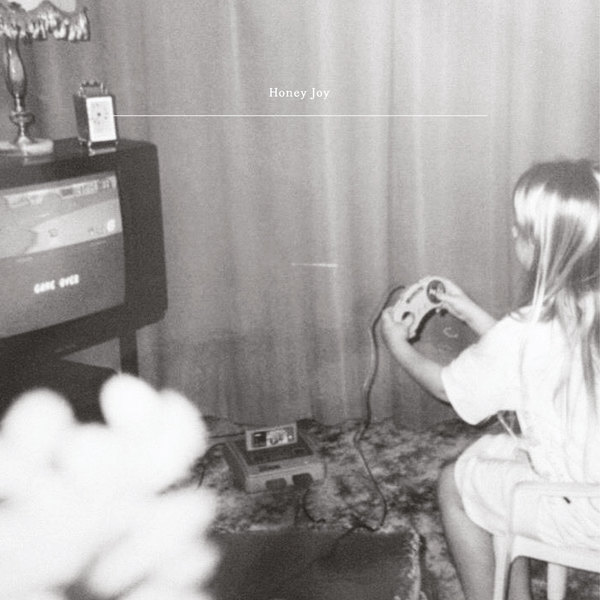 Honey Joy are a band of five best friends from London, UK. Over the last four years, a shift in members meant that the line-up is basically the same as that of their teenage ska band – though this time with no horns. Now, having pulled themselves together, got married and self-released two EPs, they’re releasing their self-titled debut album through Nashville’s Infinity Cat and London's Everything Sucks Music. Their first full-length is loud, abrasive and romantic-- after all, Honey Joy themselves are five bodacious characters who love pop and love being angry. Split in two parts between discordant punk-rock and poppy indie jams, Honey Joy was produced by MJ (Hookworms, Martha) at Suburban Home Studios in January 2017.